Together with its members, the Eurovent Association:

Next to being a manufacturers’ association, Eurovent is also the umbrella association for Europe’s major national branch organisations active around heating, ventilation, air conditioning and refrigeration (HVACR). This in-depth association network enables an effective information exchange across state borders and constitutes the backbone of our democratic decision-making setup.

EU legislation depends on decisions by its Member States

While most legislation derives from the European Union (EU), Member States remain independent nations that have delegated only some of their decision-making powers to shared institutions. The main decision-making institutes of the EU are:

In general, the European Commission proposes new legislation, after which the Council and Parliament are the ones passing the laws.

Our industry is mainly confronted with two forms of legislation: Directives and Regulations. Directives establish a common aim for Member States but leave it to them to decide how to achieve this aim. Regulations, on the other hand, are directly applicable throughout the European Union and enter into force without modification by the Member States.

The European Commission involves the Member States as well as European stakeholders such as Eurovent when drafting proposals for legislation. These three parties jointly shape and evolve the original draft proposals. The interaction between national associations and their Member States representatives is important and supports this process.

Once the European Commission has finalised its drafts, the Council and Parliament discuss the proposed legislation. Here, the contacts with the national ministries and nationally elected Members of the European Parliament (MEPs) help to fine-tune the law before adoption (or rejection).

Together with its members acting at national level, Eurovent accompanies and guides these processes. An advantage only an umbrella association can offer. 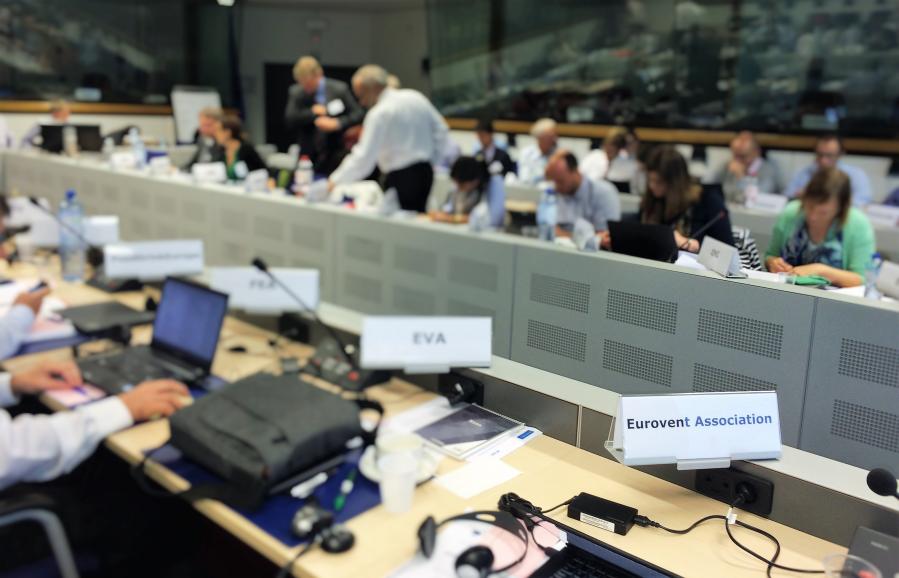 In September 2015, Eurovent represented its members during a Consultation Forum hosted by the European Commission in the light of the new F-Gas regulation.

There are areas that the EU does not cover

The attitude towards manufacturing has developed over time. Where once, and still today, industries draft their own ‘codes of good practice’ and standards, the EU is increasingly considering regulating industrial activities.

European legislation, policies and activities cover many topics ranging from agriculture to taxation and international relations. Legislation banning products or prescribing detailed safety and performance requirements is developing. Yet, not all areas are covered. Only around 30 product groups are subject to minimal energy and environmental criteria, even though hundreds of products groups have been analysed with a view of developing such requirements.

For many products and their applications, the need to develop ‘codes of good practice’ and standards remains in order to develop the industry. Eurovent Recommendations provide reference and guidance where no legislation is available and are used in many areas worldwide. For many of our Product Groups, voluntary third-party certification (‘Eurovent Certified Performance’) has been set up at the request of the industry by Eurovent Certita Certification.

As markets become global, so does our industry. It is increasingly essential to think beyond borders, nation states or regional groupings, and to represent our industrial values and state-of-the-art standards internationally.

EU legislation is considered progressive, demanding and forward-thinking – setting global benchmarks for product quality and performance. Accordingly, it is actively followed by several ministries and statutory bodies in regions outside the EU and within the United Nations.

Eurovent is teaming up with industries and authorities in markets of high relevance to its members to improve the framework conditions in which they can operate. 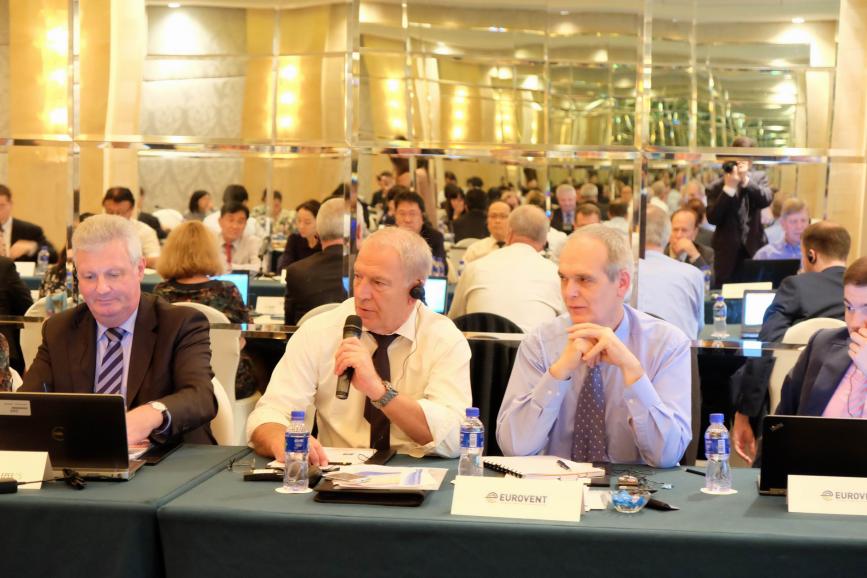 Eurovent represents its members' interests on a global level during the 2015 ICARHMA Annual Meeting in Chengdu, China.