A reappraisal of studies by IEA may be useful 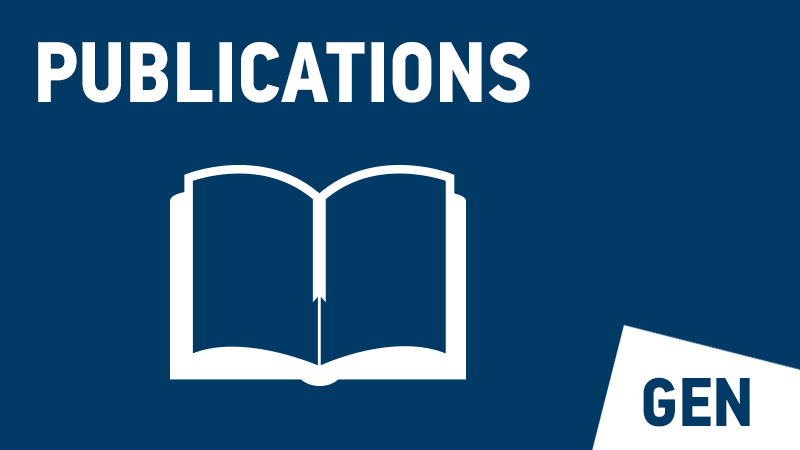 GEN - 1046.00. Record temperatures are measured in Europe, and with the planet getting hotter due to climate change, similar heatwaves are predicted to happen more frequently. It is useful to revisit some of the recent scientific studies that Eurovent also brought to it members in the past years. Industry may need to reappraise the climatic conditions and test equipment for temperatures that are higher than those in standards and regulation to keep up with market evolutions, also in Europe.

The May 2018 IEA study ‘The future of cooling’ looks at the global evolutions and while today less than five percent of European households have air-conditioning, it is expected that the stock of installed equipment move from 44 million units in 1990 to an estimate of 100 million in 2019 to around 275 million units by 2050.

While Europe, thanks to Ecodesign and Energy Labelling Regulation is installing (the most) efficient air conditioners, efficient equipment should also be taken up outside Europe, if only to reduce the need for new power plants, cut emissions and reduce costs.

The European regulations differentiate among three European climates. In view of the recent heat waves, it may become useful to reconsider the climatic conditions for two reasons, one to ensure that the equipment will work adequately during heatwaves and the second to support exports to countries where the ambient climate shows even higher temperatures (and other conditions such as humidity, dust, etc.).

Besides the present heatwaves, the findings of the IEA outlook are worrying. The members could benefit from revisiting the IEA studies and from a more global perspective the UN studies.

For a few products (VRF, Chillers, Rooftops, etc.) Eurovent Certita Certification is developing requirements to support the export of equipment to countries with high ambient temperatures. It is recommended that other products do consider the effects of higher temperature and prepare for adequate testing.