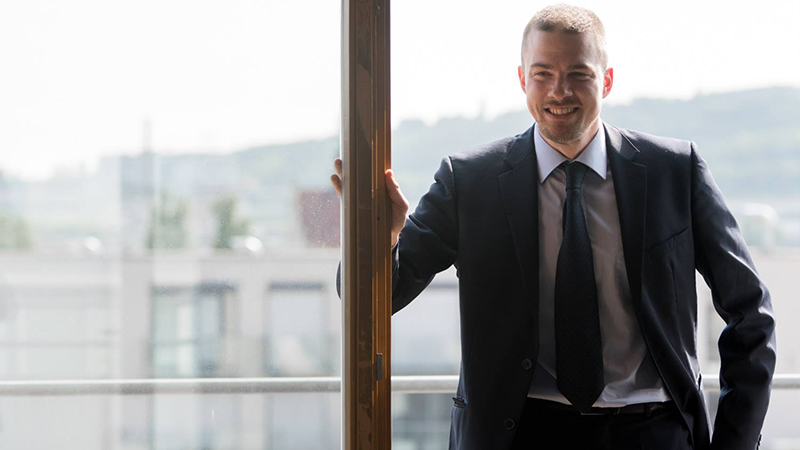 GEN - 1028.00. Morten Schmelzer, Executive Director of Eurovent, leaves the association effective as of 1 June 2019 after 6 successful years of serving Europe’s HVACR industry. He is going to join a member company while further developing his own IT business. Stijn Renneboog, who has recently joined the organisation, and Andrea Gasparova are going to take over the majority of Morten’s tasks.

With Stijn Renneboog, a skilled newcomer has been engaged. He is going to gradually take over Morten’s wide-ranging tasks. Stijn comes from Luxembourg and has degrees from the University College London and The Hague University, previous experience at Eurojust, as well as his high level of five European languages. With his background in EU and public policy and international affairs, he has already proven to be a suitable addition to the Eurovent team.

He will be supported by Andrea Gasparova, who has been the association’s Public Relations and Operations Manager since 2016, and whose responsibilities are going to further increase.

Further to his tasks at the Eurovent Association, Morten Schmelzer is also handing over his seat in the Board of Directors of Eurovent Middle East, in whose foundation he played a major role. A successor is going to be announced soon.

For more information on our multinational team, visit https://eurovent.eu/?q=about_us/team.