Eurovent Association sets path for the future in Braga 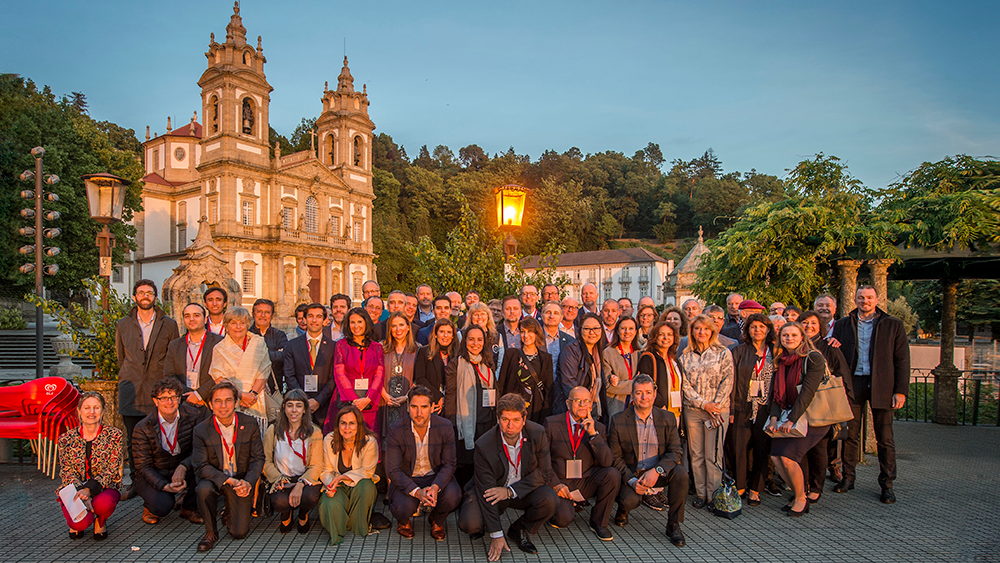 Braga, Portugal, 24 May 2019. During their 62nd Annual Meeting hosted by EFRIARC (Portuguese association of Refrigeration and Air-Conditioning Engineers), the Eurovent members have elected Naci Sahin (FRITERM, Turkey) for a second term as President of Europe’s Industry Association for Indoor Climate (HVAC), Process Cooling, and Food Cold Chain Technologies. The General Assembly has furthermore adopted a new membership structure, which shall ensure the long-term sustainability of the Eurovent Association beyond the background of changing boundary conditions.

Naci Sahin is going to be supported by Luca Binaghi (Sabiana, Italy), who has been elected First Vice-President of the Board of Directors. Further Board members, among them many new faces, include (in alphabetical order):

In addition, the Association’s General Assembly has adopted a new membership structure, which constitutes a significant step forward compared to the current structure. It is going to enter into force on 1 January 2020. Within the new setup, each manufacturer can become ‘Corresponding Member’ of the association and receives dedicated benefits, which the current ‘Affiliated Manufacturers’ are not going to receive any longer in the same way. Detailed information is going to be provided throughout the next weeks, and dedicated information sessions will be organised in member states.

“Today constitutes a historic day for the Eurovent Association and an important step forward in the further development of our association. After a long evolution process, we have adopted a new membership structure here in Braga. We have expanded, rejuvenated and diversified our Board of Directors. We have taken decisive steps in strengthening the Association and voice of the European HVACR industry on an international scale. Together with my fellow Board members, I look forward to represent our European industry ideals while strengthening our global partnerships.”

The General Assembly was preceded by meetings of the Eurovent Board and Commission on Thursday, 23 May. Save the date for next year’s Annual Meeting, which will be hosted by Eurovent’s German Member Association VDMA in Hamburg, Germany, from 27 to 29 May 2020.