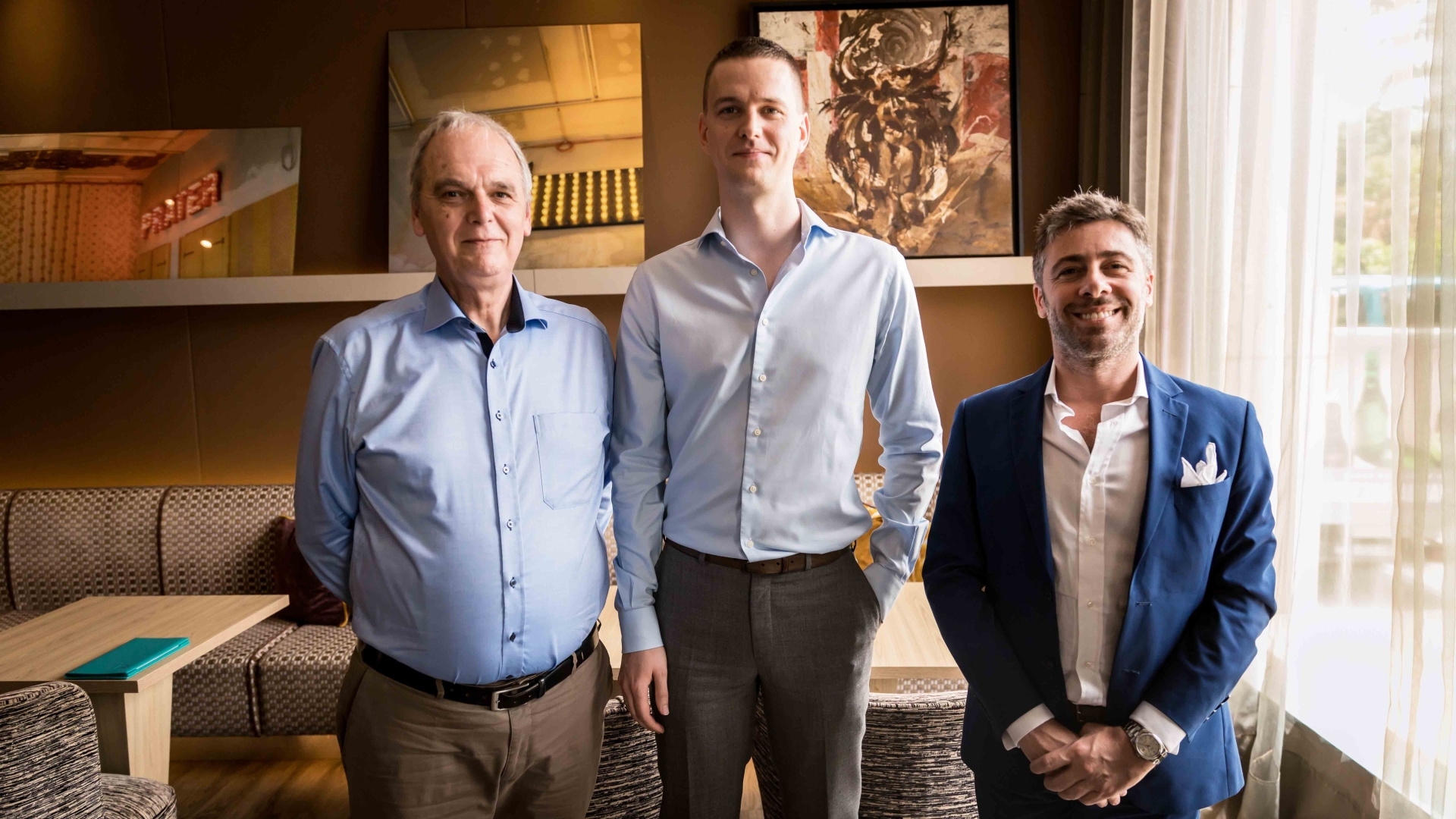 Malaga, 20 May 2022. During the 66th Annual Meeting of Eurovent, Francesco Scuderi has been appointed Secretary General of the association. He succeeds retiring Felix Van Eyken and will be supported by new Deputy Secretary General Stijn Renneboog.

The European Industry Association for Indoor Climate (HVAC), Process Cooling and Food Cold Chain Technologies has been preparing for a generation change since its General Assembly 2017, which assigned Francesco Scuderi its Deputy Secretary General. Scuderi, an electric energy engineer, has been with the association since 2015, leading the cooling and refrigeration department and supporting the Secretary General with daily management. Additionally, he serves as convenor at ISO and CEN Working Groups for standardisation activities related to commercial beverage coolers and ice cream freezers.

With the upcoming retirement of Felix Van Eyken, Scuderi takes over the role of Secretary General effective immediately. Van Eyken will assume an advisory role and will support the Eurovent Secretariat on part-time basis until end of July, when he retires definitively. Stijn Renneboog will support Scuderi as newly appointed Deputy Secretary General. He has been at Eurovent since 2019 and has been instrumental in structural reform of the association as well as strategic relations development.

Following his appointment, Scuderi stated: “It is an honour for me to take on the leading role in Eurovent, the most renowned and respected European stakeholder of our industry, while supporting the unity and advanced development of the European and international HVACR technologies. I thank the Eurovent Board and our members for their trust and support. The bar has been set high for this position and I will make sure to follow the footsteps of Felix in the best possible way.”

Van Eyken added: “I am proud to hand over the lead to Francesco, and I am confident that he will enjoy the same trust and respect that I have built up over the past decades among our industry and authorities. While I am emotional about leaving a career I am passionate about and industry colleagues I can call my friends, I am also excited for this new chapter in my life and the changes it will bring. I would like to thank the Eurovent Team for their hard work throughout the years.”

Renneboog concluded: “The past three years were transformational for Eurovent. Thanks to tremendous commitment and leadership across the Eurovent family, we are now better adapted than ever to represent the evolving needs of our industry and face the challenges and opportunities ahead. In that sense, today marks not only the end of an era, but also a beginning of sorts. I really look forward to this new chapter, and to building on the foundations that have been laid.”

In line with the ongoing modernisation and digitalisation of the association, Eurovent is also preparing major improvements regarding its corporate identity, website, social media presence and dissemination of information. Furthermore, new procedures and lean measures were introduced in Malaga to increase the association’s efficiency.