European ‘Ecodesign’ is not the same as Chinese ‘Green Products’ 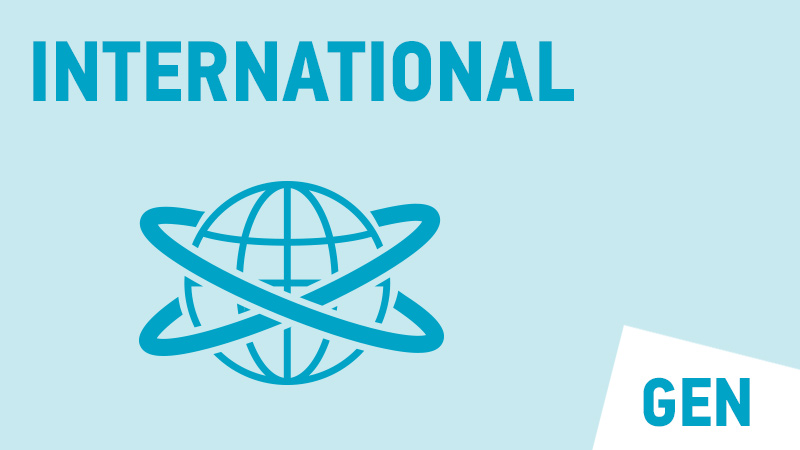 GEN - 1056.00. Within the context of the EU-China Industrial Policy Dialogue, a 15-month cooperation project on Ecodesign has been set up. The project aims to get a better understanding of the European and Chinese views and is supported by a common EU-China website.

EU support to understand the Chinese legal and regulatory framework

The European Commission and DG Grow have set up dialogues with Chinese counterparts such as the State Administration for Market Regulation (SAMR) and the Ministry of Industry and Information Technology (MIIT) that should improve the know-how on how to deal with the Chinese business environment. With MIIT industrial policies (automotive, shipbuilding, steel, etc.) so called ‘Technical Dialogues’ are taking place.

EU DG Grow and MIIT have set up a cooperation that involves three workshops, sometimes referred to as trainings on ‘Ecodesign/Green Products and Standards Cooperation’. It is a 15-month project, where the three workshops should allow for contacts between EU and China.

The first workshop took place on 15 July 2019 in Kunming in the Yunnan Province, and the second on 18 and 19 September in Brussels. The associations dealing with Ecodesign were at short notice invited to attend the workshop. The third workshop should take place in March 2020 in China.

For the execution of the cooperation, the EU makes use of consultants, in this case Professor Martin Charter. On 19 September, the implementation of Ecodesign and market surveillance in Ireland and the Netherlands were given as examples.

During this workshop, it became clear that ‘Ecodesign’ is not the same as ‘Green Products’.

The 2002 ‘Clean production promotion law’ and the 2018 ‘Circular economy promotion law’ form the basis for a framework for green manufacturing not just green products (the Chinese view Ecodesign as a support toward the development of a low carbon economy supported by legislation).

Green manufacturing is based on Life Cycle Assessments that should benefit both the population and the environment supported by mandatory State driven standards. Where available, the MIIT promotes the use of ISO standards. The Chinese did comment that the understanding of green manufacturing varies and that one would have to take into account that certain industries would require time to implement it.

The experience of the European consultants shows that the understanding of Life Cycle Assessments is different in China and often cannot be compared to European or American approaches. The main message is that it takes time to understand the actual meaning of Chinese documents. In the same way the Chinese find it difficult to understand European approaches. For example, the fact that standards are developed on a voluntary basis and when deemed appropriate converted in harmonised standards to support legislation would seem strange to them.

It was indicated that MIIT is developing guidance sheets for ‘Green Products’, of the products mentioned, air conditioning was the only one within the sphere of Eurovent.

This website has been set up to give an overview of European (quite complete) and Chinese legislation (not so complete at present) regarding Ecodesign/Green Products and this both in English and Chinese language.

The advantage of this website is that besides references to legislation it offers the possibility to the presentations made during the workshops. The interest lies in the fact that at least Ecodesign, Energy Labelling and Market Surveillance is described in very simple terms and thus can serve as an introduction/refreshment for Europeans.

The presentations made on 19 September are in part identical to those during the 15 July workshop and should become available on the website soon.

In advance of the workshop Eurovent contacted the Chinese associations China Refrigeration and Air conditioning Industry Association (CRAA) and Chinese Association of Refrigeration (CAR). Both indicated that they are aware of MIIT, however no information regarding this project was communicated to them, none of the persons attending the event in Brussels was known to them.

Manufacturers active in China are already aware that careful interpretation is necessary when dealing with counterparts and authorities.

The CESIP website can be used as a reference as most documents should be available in both English and Chinese.