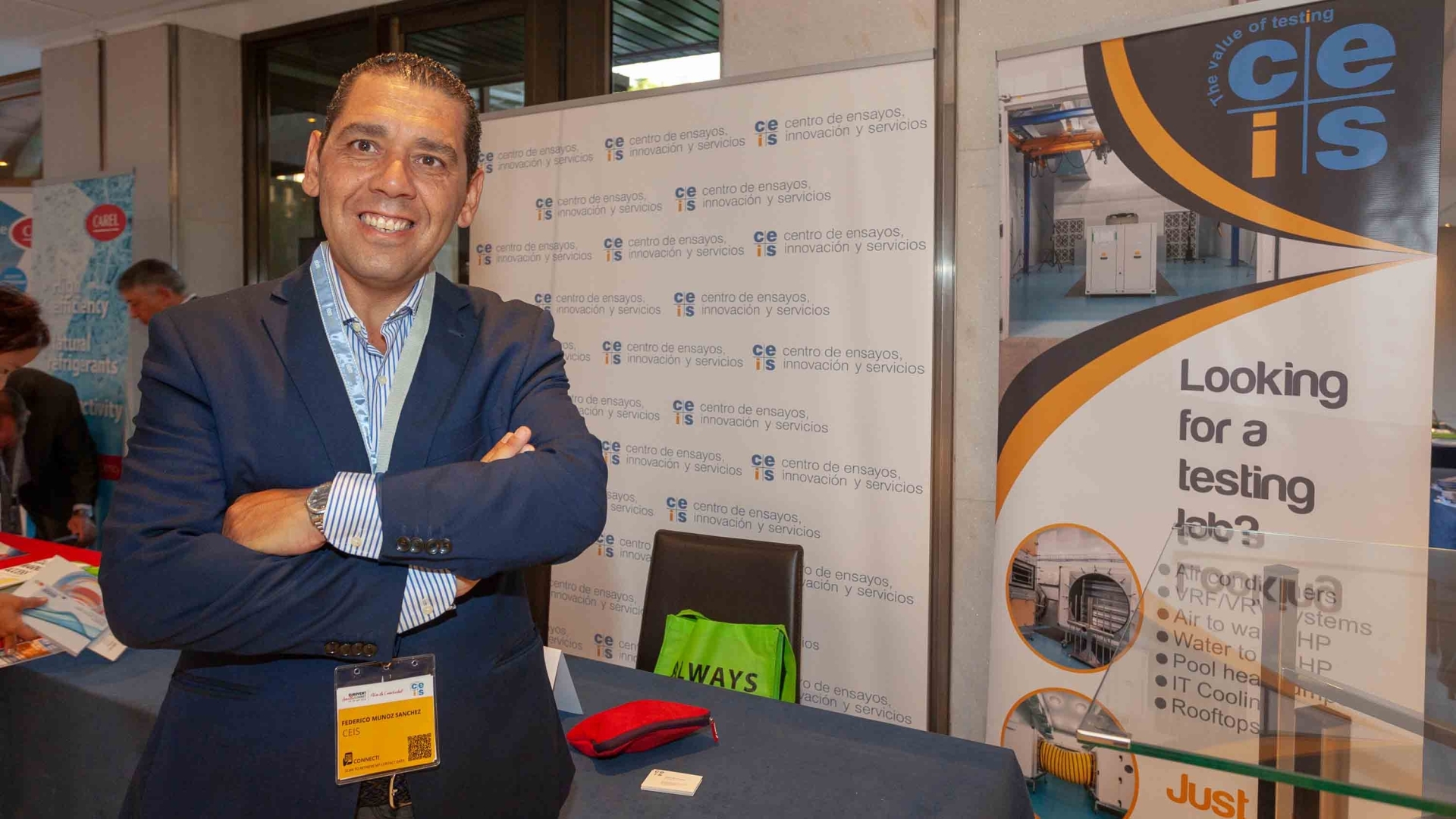 CEIS is a Spanish testing, innovation and service centre offering well-recognised testing programmes for air conditioning and heat pump appliances. This year, CEIS has become a supporter of the Eurovent Summit for the third edition in a row. The Madrid-based laboratory will also be a partner of an interactive policy panel on the first night, which will build bridges between the most crucial stakeholders in the industry and elaborate on how to make our industry stronger thanks to legislation, policies, certification, new technologies and market surveillance.

Mr Federico Muñoz Sánchez, Deputy General Director at CEIS, remarked: “CEIS is proud to be a sponsor of the Eurovent Summit for the third consecutive time, the most important international event for the air conditioning and refrigeration industry in Europe, the Middle East and North Africa. We are focussing our attention to make the construction of bridges between our laboratory and the powerful Turkish air conditioning and ventilation sector a reality. We hope that the Eurovent Summit is a magnificent opportunity to strengthen the existing relationship.”

This year’s EUROVENTSUMMIT is co-organised with ISKID, the Turkish Air Conditioning and Refrigeration Manufacturers’ Association. It aims at #BuildingBridges between manufacturers and consultants, planners, installers, trade associations and policy makers, between Europe, the East and beyond, towards more sustainable and circular products, and towards more socially and environmentally responsible industry.

Apart from the above, other highlights include the Eurovent Innovation/HUB, a rich seminar programme focused on both ventilation and refrigeration organised by ISKID and TTMD (Turkish Society of HVAC and Sanitary Engineers) in English and Turkish or “Legends of Eurovent” event to celebrate the ongoing generation change within the industry and honour significant legends that have contributed to its development. Stay tuned for updates on the speakers and soon to be launched registration via www.eurovent-summit.eu and the Eurovent LinkedIn page.