Are you interested in becoming a partner of Eurovent? Get in touch with our Team via secretariat@eurovent.eu.

Eurovent is a member of the Cool Coalition, a global multi-stakeholder network that connects more than 100 actors from government, cities, international organisations, businesses, finance, academia, and civil society groups to facilitate knowledge exchange, advocacy and joint action towards a rapid global transition to sustainable cooling. Led by UNEP, the Cool Coalition is one of the official outcomes and ‘Transformation Initiatives’ put forward by the Executive Office of the Secretary-General for the UN Climate Action Summit in New York. 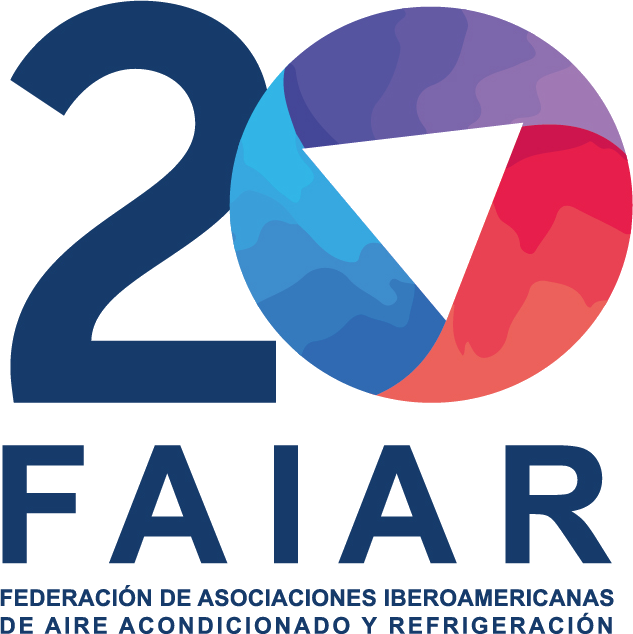 Federation of Ibero-American Air Conditioning and Refrigeration Associations (FAIAR) represents 14 associations, 3500 members in South America and Europe with official languages being Spanish and Portuguese. It was founded in 2001, to integrate efforts of regional associations dedicated to the purposes of the Federation in each member country. On 22 June 2021, Eurovent and FAIAR signed a Memorandum of Understanding, underlining their commitment to greater harmonisation and stronger ties between Europe and Latin America. In the framework of the Memorandum, the two organisations collaborate on standards development, codes of good practice and networking events, among others. 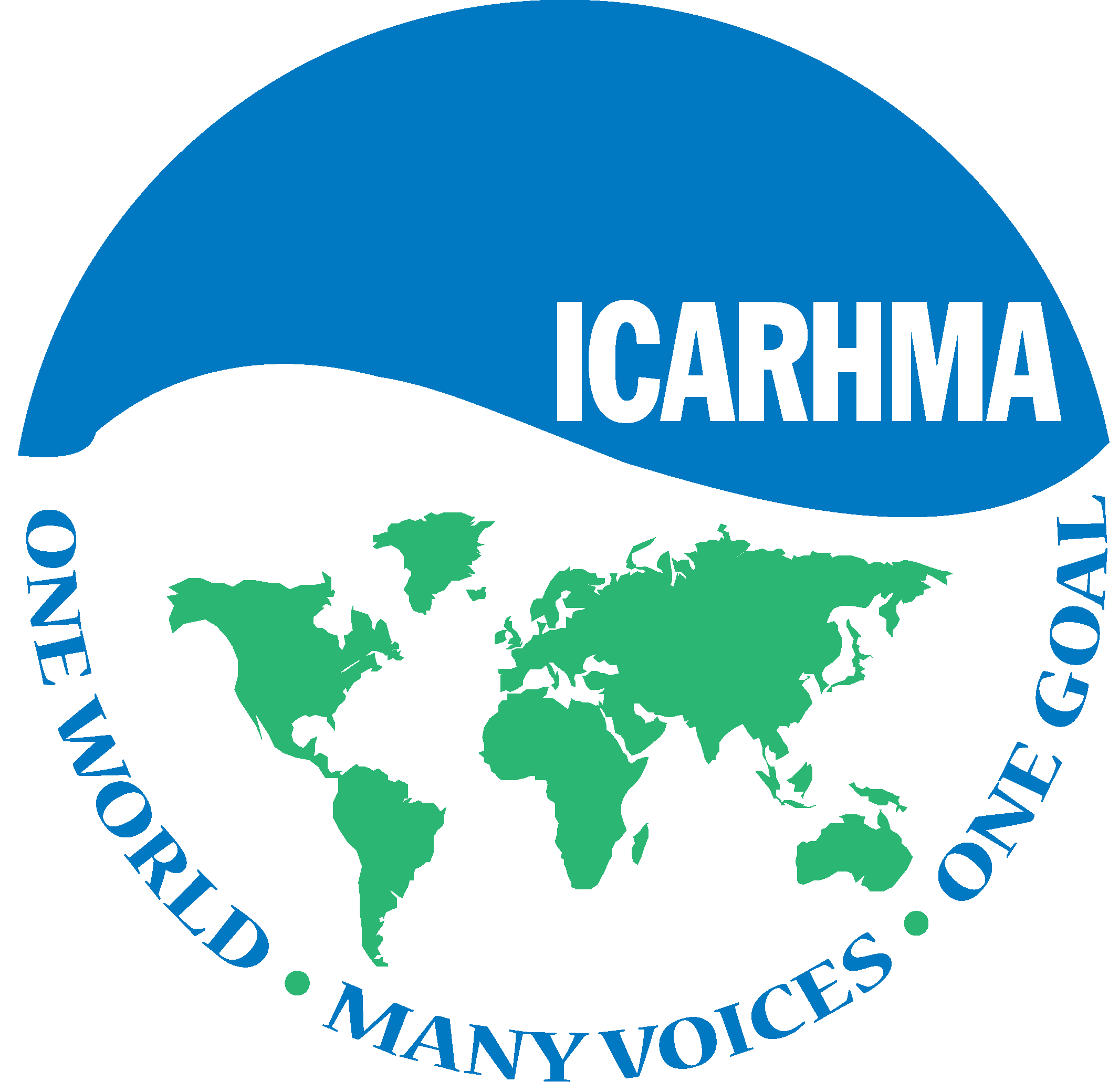 Eurovent is a founding member of ICARHMA (the International Council of Air-Conditioning, Refrigeration, and Heating Manufacturers Associations). It is a unique global membership organisation comprised of eleven national and regional trade associations from virtually every continent that represent almost 100b USD of the global market. ICARHMA has been actively involved in supporting its member associations on various global issues related to the HVACR industry, including energy efficiency policy and environment stewardship. Eurovent represents European industry ideals in the activities of ICARHMA.